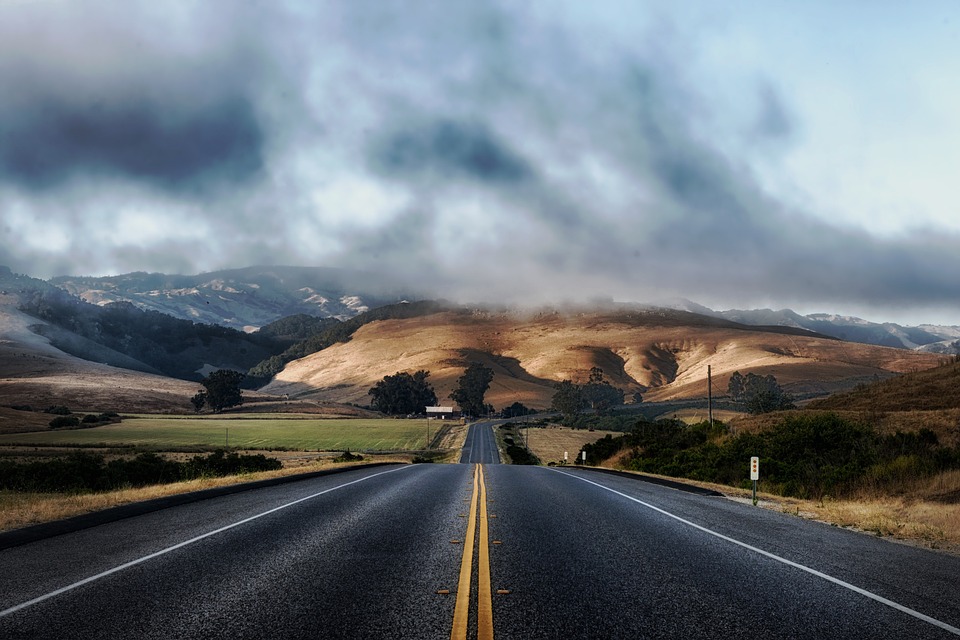 Many drivers overlook the importance of changing their vehicle's timing belt. In doing so, however, they place themselves at a greater risk of an accident while also potentially damaging the engine in the process. So, what exactly is the timing belt and when should you replace it?

The timing belt, also known as a timing chain, is a component used in internal combustion engines that's designed to synchronize the way in which the crankshaft and camshaft rotates. By synchronizing these movements, the engine's valves can open and close at the right time, according to the cylinder's intake and exhaust strokes.

While there are many different types of timing belts, most look like a rubber or metallic band with various grooves or "teeth" arranged inside. These grooves allow the timing belt to securely attach itself to the engine, preventing it from sliding or moving around.

Replacing the timing belt is a methodical process, as extra care must be given to properly align the valve and piston movements. If the movements aren't synchronized, it can cause problems with the valve timing. This is one of the reasons why professional services for timing belt replacements is so expensive, often costing $600 to $1,000.

If your vehicle has an "interference" engine, changing the timing belt is necessary to prevent critical damage from occurring. If the timing belt snaps or breaks while driving, the engine's piston may strike the valve, causing serious damage to the engine.

When to Change the Timing Belt

Whether your vehicle has an interference or non-interference engine, you should still replace the timing belt on a regular basis. Unfortunately, though, there are relatively few (if any) signs that a timing belt needs to be replaced. Because of its location, it's often difficult to see without taking apart some of the engine -- and that's a task not many drivers want to perform. When a timing belt begins to rust and decay, it usually breaks without warning.