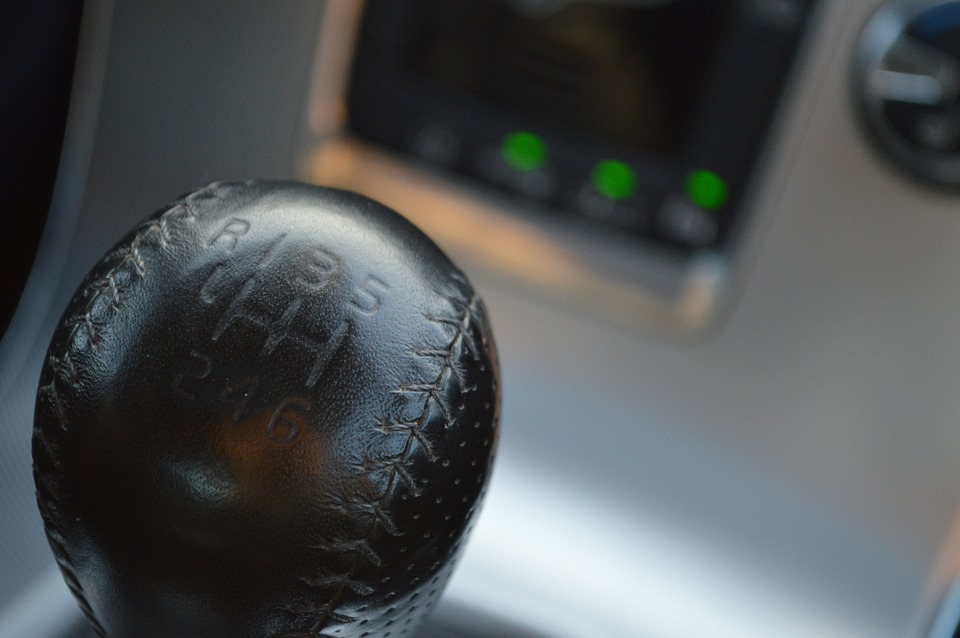 While new safety features like collision detection systems and improved airbags have improved the overall safety of cars, automakers continue to seek new ways to protect motorists and their passengers from harm.

One such company that's on the front lines of automobile safety is Volvo. The Swedish automaker has promised to develop "death-proof" cars by 2020, which is a pretty bold statement to say the least. So, how does it plan to accomplish this feat?

You might be surprised to learn that there are already vehicles on fatality-free vehicles on the road. The Insurance Institute for Highway Safety (IIHS) reports that a total of nine vehicles, one of which is the Volvo XC90, have not been involved in a vehicle-related fatality in the past four years. But Volvo is seeking to push the envelope by making all of its vehicles fatality-free, with a projected date of 2020. The company already has a system in place which tracks the number of fatalities associated with its cars so that engineers can improve safety features.

According to a statement made by Volvo, however, it's automation that's ultimately going to eliminate auto-related fatalities. Volvo is among dozens of major automakers that's actively seeking to create self-driving cars.

"With the development of full autonomy we are going to push the limits of automotive safety," said Volvo safety engineer Erik Coelingh, "because if you make a fully autonomous vehicle you have to think through everything that potentially can happen with a car."

What's really interesting, however, is that drivers will still be able to control these self-driving cars. It may sound somewhat paradoxical, but the self-driving feature can be turned on or off. So if the driver wants to control his or her car, they can flip the switch to make it manual drive. Even in manual drive, the vehicle will contain certain safety features to help reduce the risk of a collusion. Some of these features include adaptive cruise control, auto lane keeping assist, collision avoidance, pedestrian detection, and large animal detection. Volvo is hoping that the implementation of these features in its self-driving cars will eliminate vehicle-related fatalities.