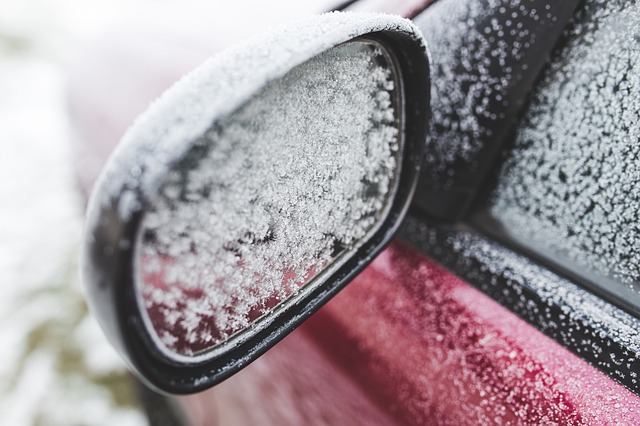 Warm Up the Car

It's not uncommon for drivers to "warm up" their car during the winter season by running it in their driveway for five to 10 minutes. The general belief is that allowing the car to idle improves engine performance while also creating a warmer and more comfortable cabin interior. While it can create a more comfortable cabin, however, warming up won't affect the performance of your engine.

Warming Up Cars in the Past

In the past, it was beneficial to warm up a car during the winter by allowing it to idle. Prior to the advent of modern fuel-infection systems, cars and other vehicles used carburetors to funnel fuel into the engine's combustion chamber. As a result, cars benefited from warming up. When a car idled for five to 10 minutes, the carburetor would heat up, thereby allowing fuel to flow more freely.

Why You Don't Need to Warm Up Your Car Today

Of course, most cars today use carburetor fuel systems. Instead, they use fuel injection systems. As a result, you don't need to warm up your car. On the contrary, warming up your car could have adverse effects on your car's performance.

When your car's engine is cold, less fuel will evaporate as it's injected into the combustion chamber. In turn, this results in a high ratio of fuel to air -- a condition that's known as "running rich." If you allow your car to idle for 10 minutes on an otherwise cold winter day, all that fuel will stick to the interior walls of the engine's cylinders where it's able to dissolve the oil. With the oil dissolved, the cylinders won't be protected against friction, resulting in faster wear and tear.

How to Start Your Car During the Winter

So, what's the correct way to start your car during the winter? As previously mentioned, you don't need to warm it up Allowing your car to idle in the driveway may create a warmer cabin, but it can also reduce the amount of oil that covers and lubricates the engine's cylinder walls.