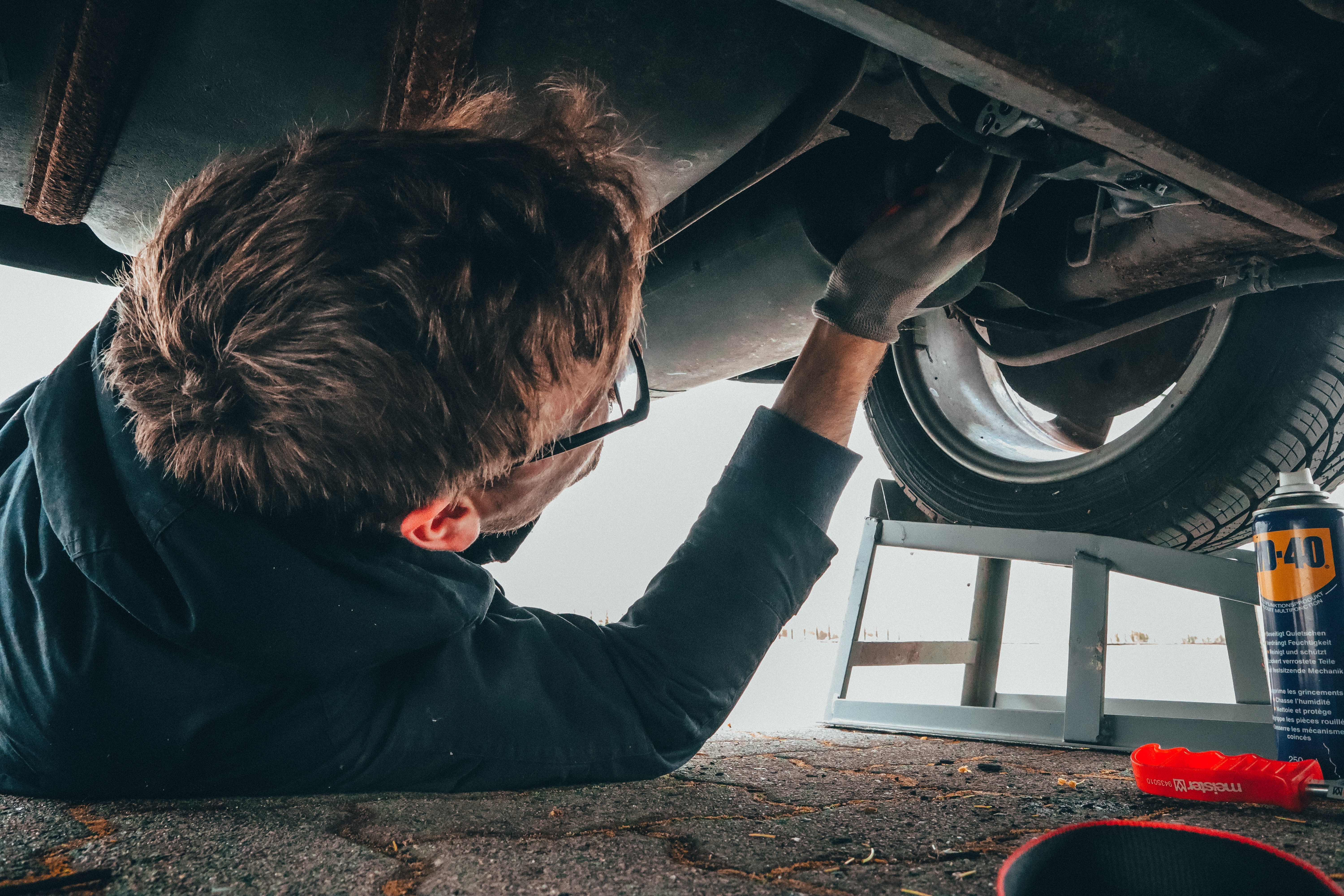 Also known as core plugs, freeze plugs play an important role in protecting automotive engines from cold-related damage. Unfortunately, though, many drivers rarely or ever check their vehicle's freeze plugs. While freeze plugs often last for hundreds of thousands of miles, they aren't immune to failure. And if your engine's freeze plugs fail, it could lead to catastrophic damage that's both costly and difficult to repair.

What Are Freeze Plugs?

Freeze plugs are small, cylindrical-shaped plugs that are used to fill the passages in an engine created by the sand cores. During production, passages are created in engines that allows for the removal of casting sand. To fill these passages -- and therefore protect against coolant leaks -- automakers use freeze plugs.

In the past, plain water was used to cool combustion engines. While effecting at removing heat, plain water is susceptible to freezing. When the water coolant inside a vehicle's engine froze, its freeze plugs would push out. Automobiles today no longer use plain water as coolant. They use a combination of water and antifreeze. Nonetheless, you should still use caution to protect your engine's freeze plugs from failure.

Freeze plugs typically fail by freezing. This isn't necessarily a bad thing, though. Freeze plugs were originally used to protect engines from cold-related damage. If the coolant inside an engine freezes, it may cause the block to crack. Water expands as it freezes, and the pressure created by this expansion can cause cracks to form. Freeze plugs prevent this from happening by allowing the frozen water to expand out the plugs' passages.

After a freeze plug has failed, however, it must be replaced. Freeze plugs fail by popping out. Once a freeze plug has popped out of the engine, it will create a breach in the cooling system. In other words, coolant will leak out your engine through the freeze plug's passage.

To prolong the life of your engine's freeze plugs, be sure to use the correct coolant as recommended by the automaker. Don't just fill the radiator with water. Even if it's distilled water, it probably needs a specific amount of antifreeze as well. If you only use water -- or if you don't use enough antifreeze -- your engine's freeze plugs may pop and fail. In addition to using the right coolant, consider getting your vehicle's cooling system flushed at least once every two to three years. By proactively maintaining your vehicle's cooling system, freeze plugs are less likely to fail.