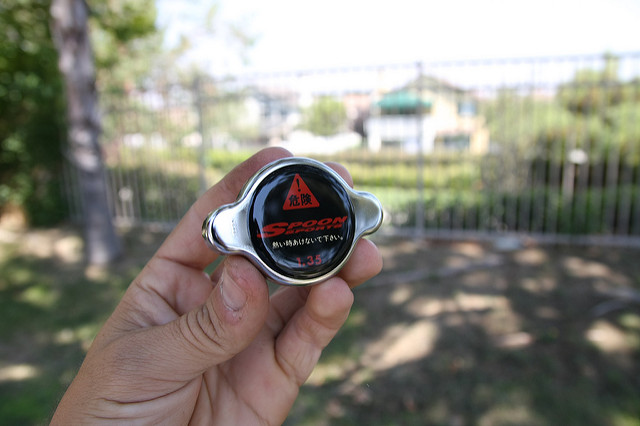 The cooling system is one of the most important systems in modern-day automobiles. Vehicle engines are designed to work best at a temperature range of 185 degrees to 205 degrees Fahrenheit. If the temperature exceeds this limit, it can cause the engine block to swell, gaskets to break and electrical components to fail. Therefore, automobiles are equipped with cooling systems that work by passing coolant through the engine's combustion chambers, where they collect heat, and then through a radiator, where the heat is displaced out the hood of the car.

An otherwise small and simple component of cooling systems that's often overlooked is the radiator cap. Not to be confused with the overflow reservoir cap, the radiator cap is found directly on top of the radiator. While some drivers assume it's nothing more than a physical cap to prevent coolant from escaping, the radiator cap serves several key functions needed for proper engine cooling.

Expanded Coolant is Transferred to Reservoir

Additionally, the radiator cap allows expanded coolant to be transferred from the radiator to the coolant reservoir. When coolant heats up, it expands -- and this additional coolant must go somewhere, so it's transferred to the reservoir. Radiator caps contain a pressure spring that automatically compresses once the system has reached the cap's specified pressure rating.

Cooled Coolant is Transferred Back to the Radiator

So, how do you know if your radiator cap is faulty? Just because it creates a "snug" fit doesn't necessarily mean that it's performing its job. The only real way to test it is by mimicking the effects of a closed and functioning cooling system. You can do this by performing a compression test on the radiator cap. The radiator cap is attached to a device that applies a specific amount of pressure, after which you can monitor the device to see if there's a drop in pressure. The radiator cap should be able to hold the amount of pressure for which it is rated. 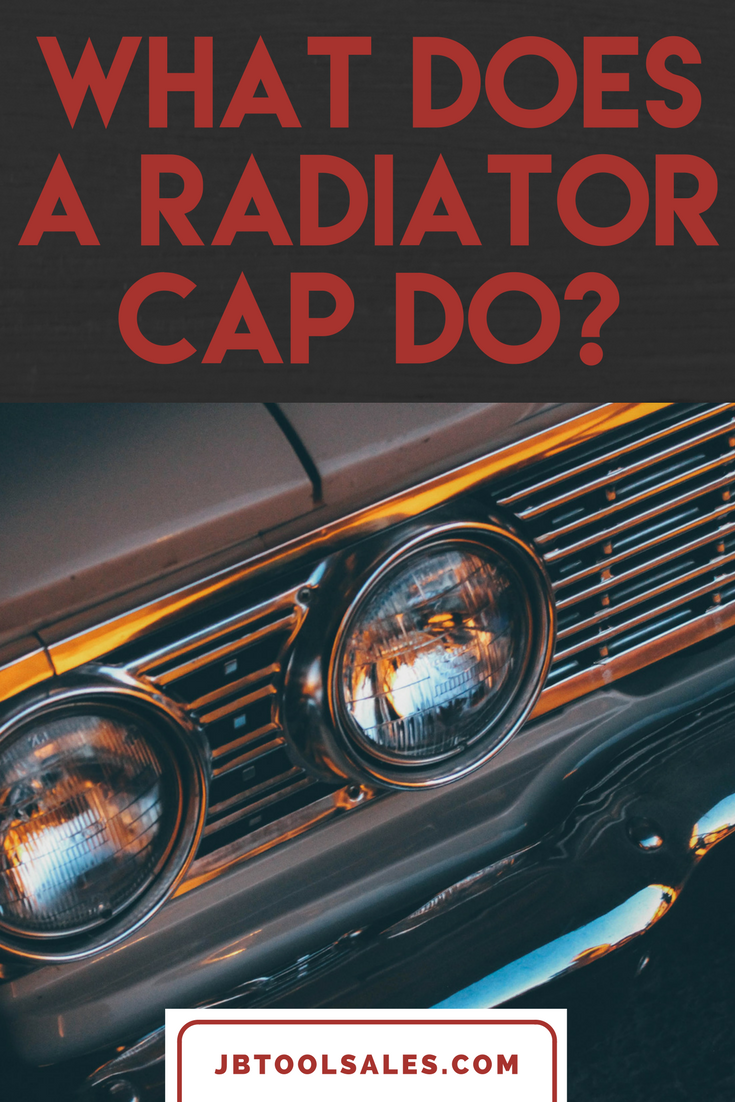