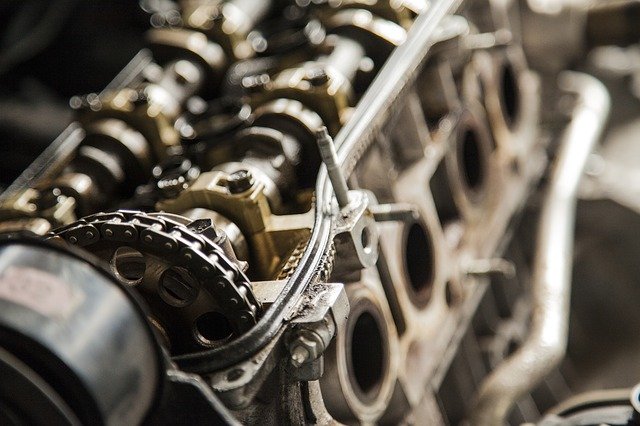 What Is a Camshaft?

The camshaft is an important part of your vehicle's engine. All combustion engines have at least one camshaft. Because it's found within the engine, though, you typically won't see it -- not unless you take apart the engine. What is the camshaft exactly, and how does it affect your vehicle?

A camshaft is an engine component consisting of shafts with notches or cams attached to them. You can usually find the camshaft on the cylinder head. It's designed to open the engine's valves so that they are in sync with the engine's crankshaft.

If the valves don't open at the right time, it may cause performance problems or even damage to the engine. The camshaft prevents this from happening by ensuring that the engine's valves are in sync with its crankshaft, resulting in proper timing.

Camshafts allow for proper timing by turning in response to a belt or chain. Known as a timing belt, it turns the camshaft in sequence with the crankshaft. As the camshaft turns, the cams will rotate while striking the engine's valves at intervals. The intervals at which the cams strike the valves are determined by the timing belt.

Camshaft Failures: What You Should Know

Camshafts can and do fail. If your vehicle's camshaft has failed, you may notice engine issues such as backfiring or misfiring. Alternatively, camshaft failures can cause poor fuel efficiency. In cases such as this, your vehicle will consume more fuel. These are just a few common symptoms of camshaft failure.

Most camshafts contain seals. Consisting of an elastic material, the seals are designed to prevent oil from leaking out of the camshaft. Seals, of course, can degrade. Over time, a seal may dry out or even rot, in which case oil may leak out of the camshaft.

Because they use oil for lubrication, camshafts can fail from friction. Camshafts are designed to rotate while pressing the cams against the engine's valves. This action results in direct metal-on-metal contact. Oil helps to lubricate the camshaft's components to protect against friction-related damage. If there's little or no oil inside the camshaft, it may wear down due to excessive friction.