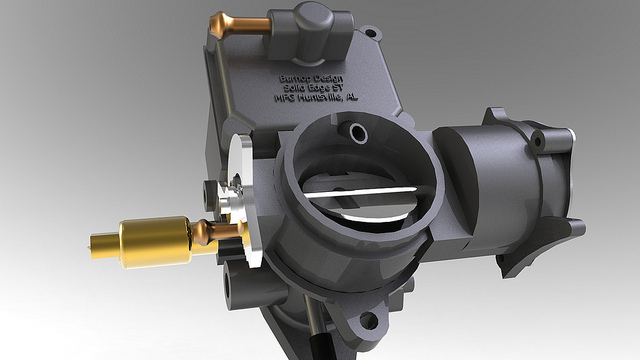 The carburetor is a key component that's found in many cars, trucks and other vehicles with internal combustion engines. While they fuel injection systems have slowly been replacing them, they remain a vital component in the automotive industry. With that said, many people are unfamiliar with carburetors and their function. If you are still scratching your head trying to figure out the purpose of this otherwise small device, keep reading.

Carburetors have a few different purposes, one of which is mix gas and air -- a process known as a carburate. Combustion engines require an appropriate ratio of gas and air. If there's too much gas and not enough air, or too much air and not enough gas, the engine may fail to create combustion; thus, preventing it from starting. The carburetor, however, is designed to blend gas and air so it's ready for combustion.

Related Reading: The True Cost of Replacing Your Fuel Filter

Another function of the carburetor is to control the engine's speed. If this device is faulty or malfunctioning, the engine may overheat, which is an all-too-common problem in older model cars and trucks.

Carburetor function based on Bernoulli's principle, which states that the faster the air, the lower its static pressure and the higher its dynamic pressure. The exact mechanics behind a carburetor varies depending on the particular model; however, most feature a piston that moves downwards on the intake stroke, which simultaneously drawing air from the intake manifold. This creates negative pressure (vacuum), allowing the carburetor to draw air. The choke or venturi regulates exactly how much air and fuel is mixed together.

The 3 Types of Carburetors

It's important to note that there are three different types of carburetors: one barrel, two barrel, and four barrel. Different engines require different types of carburetors. Two-barrel and four-barrel configurations are often used in vehicles with large engine displacement, whereas single-barrel carbs are used in vehicles with small engine displacement. 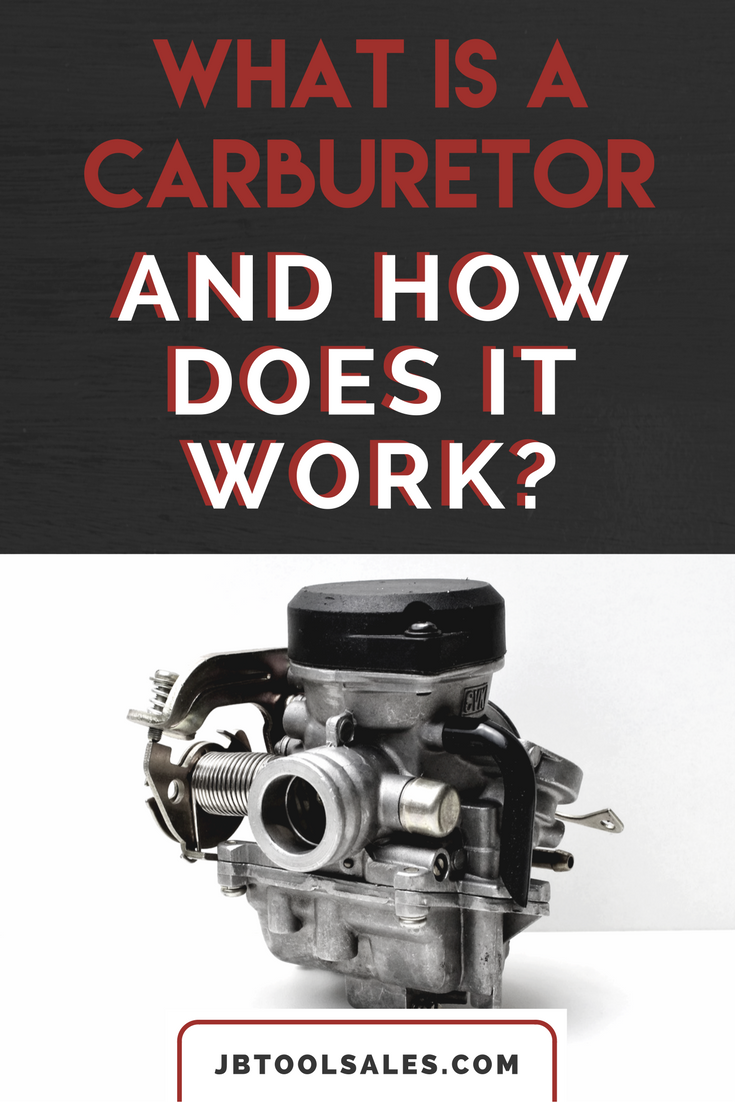