How a Cold Air Intake Works

By drawing in cool air, your engine will generate more power. This is because cool air is denser than warm air. When air heats up, it expands. And when air cools down, it becomes denser. As a result, forcing cool air into an engine's combustion chamber will allow it to generate more horsepower. It's not a huge improvement, but research shows that a standard cold air intake system offers a performance boost of 5 to 10 horsepower.

In addition to increased horsepower, a cold air intake system can improve your car's fuel efficiency. This goes back to its affects on the engine's power and performance. With a cold air intake, your car's engine will produce more horsepower, all while consuming the same amount of fuel as before. Therefore, you can travel longer distances on a tank of gas. Again, it's a not a huge improvement in fuel efficiency, but it can still add up over the course of several months or years. And given the low cost of cold air intake systems, this makes it a smart financial investment that can save you money in the long run.

Finally, a cold air intake system can help control your engine's temperature and protect against overheating. It's no substitution for a healthy, functional cooling system, but it still provides supplemental cooling benefits nonetheless. Conventional wisdom should tell you that forcing warm air into the engine will raise its temperature. The opposite, however, occurs when cool air is forced into the engine -- it lowers its temperature. 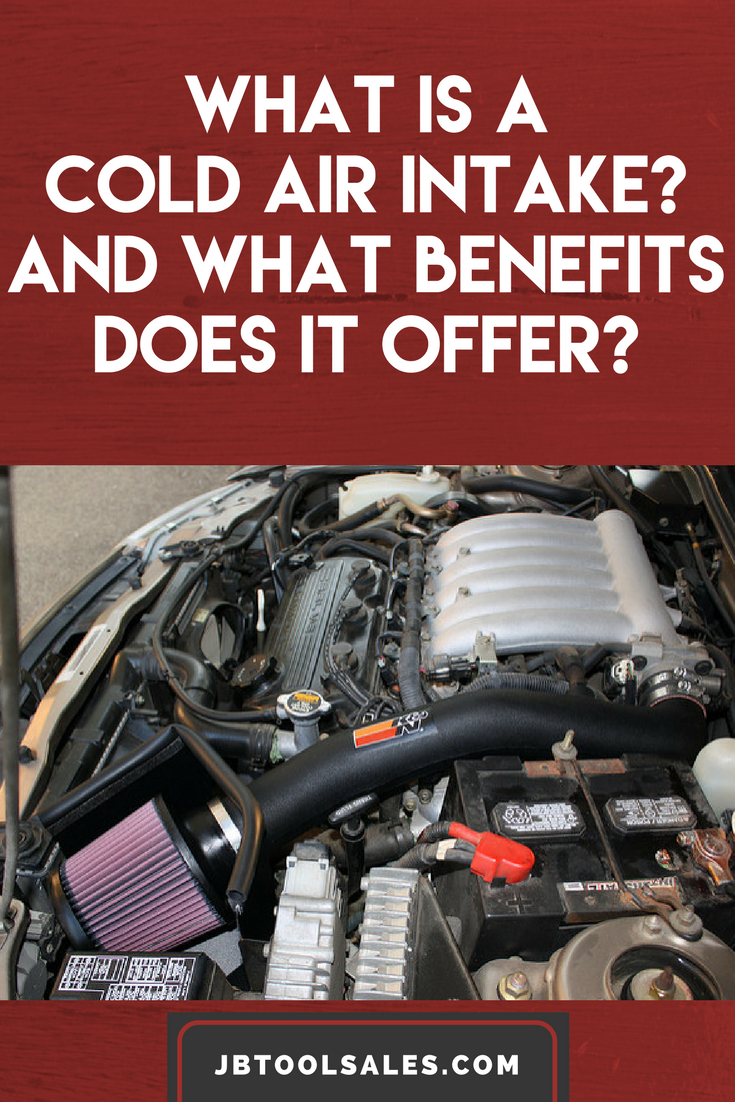