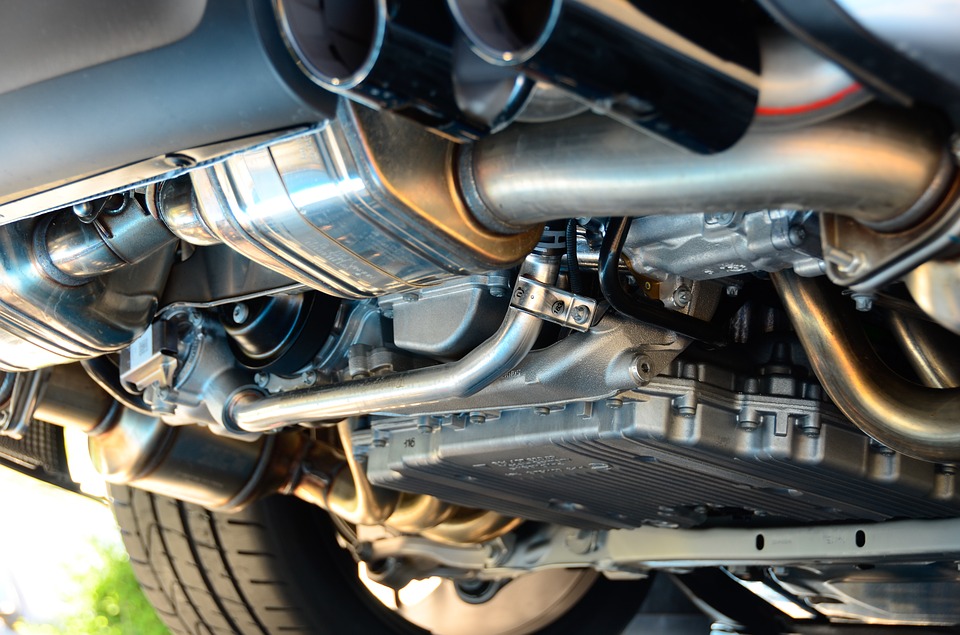 Also known as engine blowback, engine blowby is a common problem encountered by drivers of older-model vehicles. While it often begins with minor symptoms, such as trace amounts of oil spilling out of the dipstick port, it can lead to more serious problems if left unaddressed. So, what is engine blowby exactly?


Blowby is a condition in which hot combustion gases inside a cylinder leak out, typically through a worn piston ring, rather than being expelled out the exhaust system. When driving, your vehicle will produce significant pressure inside the cylinders. Depending on the type of engine your vehicle has and its respective cam timing, each cylinder could produce up to 200 pounds per square inch (PSI) of pressure.

Normally, the highly pressurized combustion gases produced by an engine are expelled out the exhaust system. There are times, however, when some of the gases may escape out a different channel, such as a worn piston ring. When this occurs, the combustion gases will enter your engine's crankcase where they'll mix with the engine oil.

Is Engine Blowby a Problem?

Even if it's not pushing oil out your engine's dipstick port, blowby may cause other problems, such as poor fuel economy. The pressure created by burning gas and air is what drives your vehicle. If some of the pressurized combustion gases escape, your vehicle's engine will produce less power. Therefore, it must consume more gas, resulting in poor fuel economy.

Blowby can also cause your vehicle to burn oil more quickly. The host combustion gases literally burns the oil. You can add more oil to maintain a suitable level, but this is only a temporary solution that doesn't solve the underlying cause of the blowby.

How to Fix Engine Blowby

To fix engine blowby, you must identify where the combustion leak is occurring, followed by replacing the leaking part. As previously mentioned, most instances of engine blowby involve one or more worn piston rings. If your engine has worn piston rings, you'll need to replace them with new piston rings to prevent further blowby.