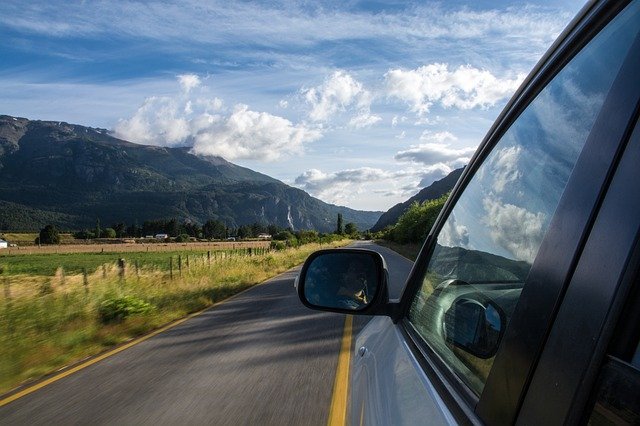 What Is Engine Flooding?

Engine flooding is a common mechanical problem that leaves countless drivers stranded on the side of the road. Assuming your vehicle has a combustion gas engine, it may be susceptible to flooding. Fortunately, engine flooding can typically be prevented. By learning what causes it, you can take the necessary preventative measures with your vehicle.

Engine flooding is often the result of a rich-running engine. In other words, it occurs when your vehicle's engine burns a high ratio of fuel to air. As previously mentioned, all combustion gas engines burn fuel and air. For optimal performance, they require a specific amount of both elements. If the engine receives too much gas and not enough air, it will run rich, which can lead to flooding.

In the past, engine flooding was more common due to the use of carburetors. Vehicles manufactured in the past used a  carburetor to force fuel into the engine's combustion chamber. Modern vehicles, on the other hand, use an injection system that sprays or injects fuel into the engine's combustion chamber. Flooding can occur with both types of engines, but this phenomenon is most common with carburetor-based engines.

How to Prevent Engine Flooding

If you discover that your vehicle's engine is flooding, there are a few things you can do. Allowing your vehicle to warm up before driving, for instance, can often prevent the engine from flooding. Rather than putting your vehicle in drive immediately after you crank it, wait three to five minutes.

Here is a list of tools you may need to change an O2 sensor: