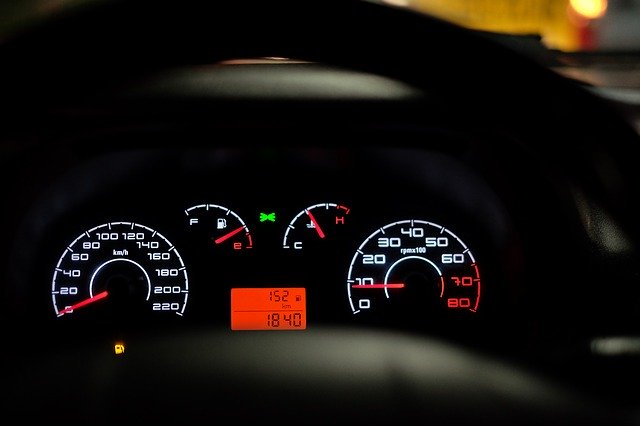 Overview of the Battery Light

Driving your vehicle with the battery light illuminated may result in it cutting off. All vehicles consume power during operation. From the radio and headlights to the indicator lights and other electrical systems, vehicles require power to run. If your vehicle's alternator isn't charging the battery, the battery will eventually die. This may cause you to certain features like power steering and power brakes.

Because alternators are belt driven, problems with their respective belt can cause the battery light to illuminate. If the serpentine belt is loose or cracked, for instance, the alternator may struggle to charge the battery.