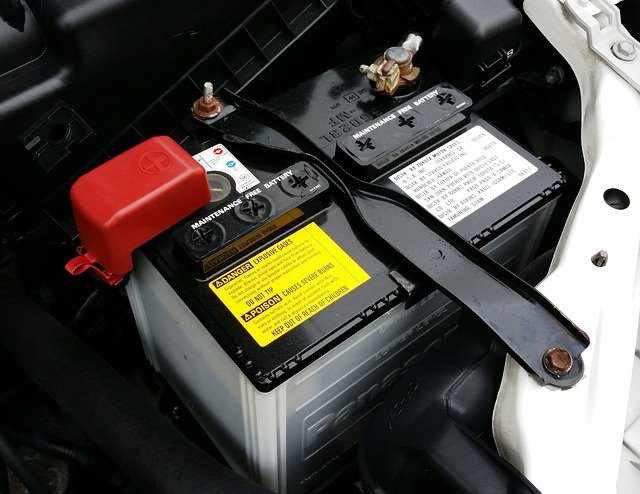 After Replacing an Old Car Battery

Have you recently replaced your car battery? Car batteries don’t last forever. Most of them, in fact, only last for about four to six years, at which point they’ll fail to hold a sufficient charge. You can quickly and easily replace your car battery to get back up and running. After replacing it, though, you might be wondering what to do with your old car battery.

Don’t Dispose of It

Because they contain lead, acids and other environmentally harmful chemicals, you can’t just dispose of your old car battery like regular trash. If it ends up a landfill, it may cause environmental pollution. Many states even have laws stating that all car batteries must be recycled instead of disposed of.

You can often scrap old car batteries for money. As previously mentioned, car batteries contain lead. Lead, of course, can be recycled and reused for other applications, including the production of new car batteries. Therefore, many scrapyards will gladly buy your old car battery.

You won’t get rich from selling it, but it can still put some extra cash in your pockets. Depending on your location, as well as the market rate for scraped lead, you may get anywhere from $5 to $15 when selling your old car battery to a scrapyard. Of course, you can scrap multiple car batteries at a time to increase your earnings. If you have several old and dead car batteries lying around your garage, take them to a scrapyard.

Trade It for Store Credit