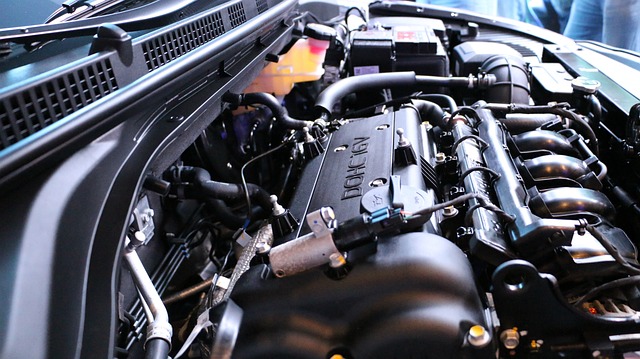 You might be surprised to learn that the plastic cover will keep your vehicle's hood clean. Engines can experience fluid leaks. Most automotive engines contain passages for oil and coolant. Oil is used to lubricate the internal parts inside of engines, whereas coolant is used to reduce heat and protect engines from overheating. If either of these fluids leak out of an engine, they may splash on the hood.

While some motorists remove the plastic cover, it serves several purposes. Plastic engine covers reduce noise, contain wires, promote a cleaner hood, and they look like.