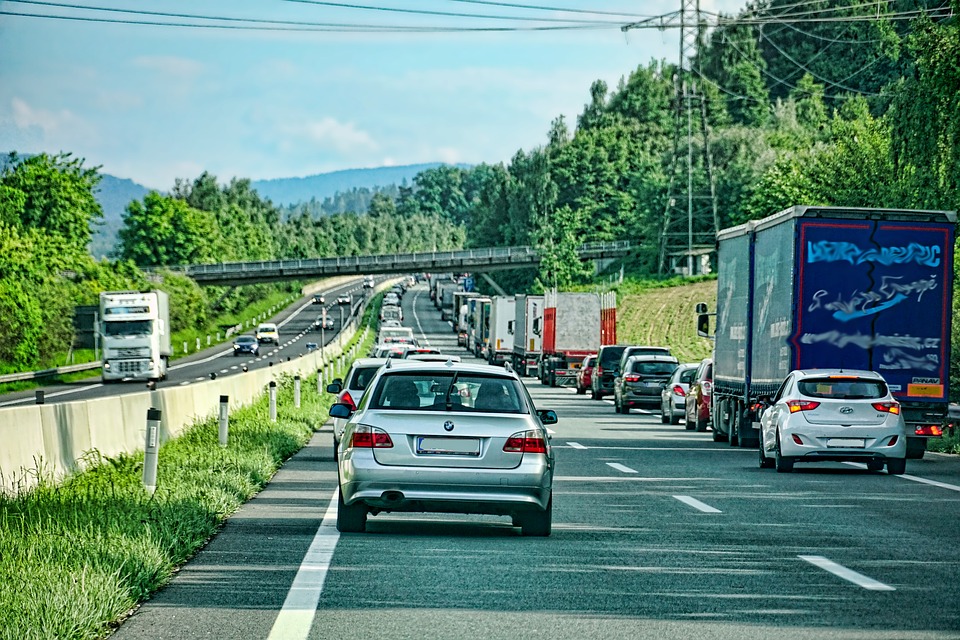 Having your car stall while driving is more than just a nuisance; it's a serious safety risk to you and other motorists on the road. If you're driving on the highway and the engine suddenly shuts off, you could be rear-ended. So, what causes cars to stall, and how do you fix it?

A common cause of stalling is a failing fuel pump. As you may know, the engine needs three things to create combustion and generate power: spark, air and fuel. Without these elements, your car's engine won't "fire" in the combustion chamber, nor will it generate power. A failing fuel pump will restrict the engine from receiving fuel, thus causing it to stall. If this is the root cause of your stalling problems, replacing the fuel pump should fix it.

Another common cause of stalling is a clogged air filter. The air intake is responsible for pulling in air. It collects air from inside the engine bay and sends that air to the engine. If the filter is clogged, however, airflow will be restricted. This means your engine may not get enough air to create proper combustion. If the problem is severe enough, this may cause the engine to stall. Like a failing fuel pump, you can fix this problem by replacing the air filter.

Hopefully, this isn't the cause of your car's stalling engine, but it's still worth noting that an overheated engine may trigger stalling. Most modern vehicles are designed with an on-board protection system that automatically cuts off the engine or significantly reduces its performance when temperatures exceed the normal operating range. This is done to reduce the engine's temperature and protect it from potentially catastrophic damage. If your engine is overheating, wait until it's cooled and pressure test the cooling system to see if it's leaking. Normally, overheating is the result of a coolant leak, either from the radiator, hoses or within the engine itself (e.g. head gasket or cracked block.

A dead battery can also cause your car's engine to stall. If your battery is older than five years, there's a good chance that it's causing your engine to stall, in which case you should replace it.

Finally, bad engine timing can cause stalling. Normally, engine timing is regulated with a timing belt or chain. This component is responsible for synchronizing the motions of the engine as it fires and creates power. A bad timing belt or chain, or a faulty onboard computer, may cause the timing of your engine to be thrown off. And when this occurs, your car may stall while driving. 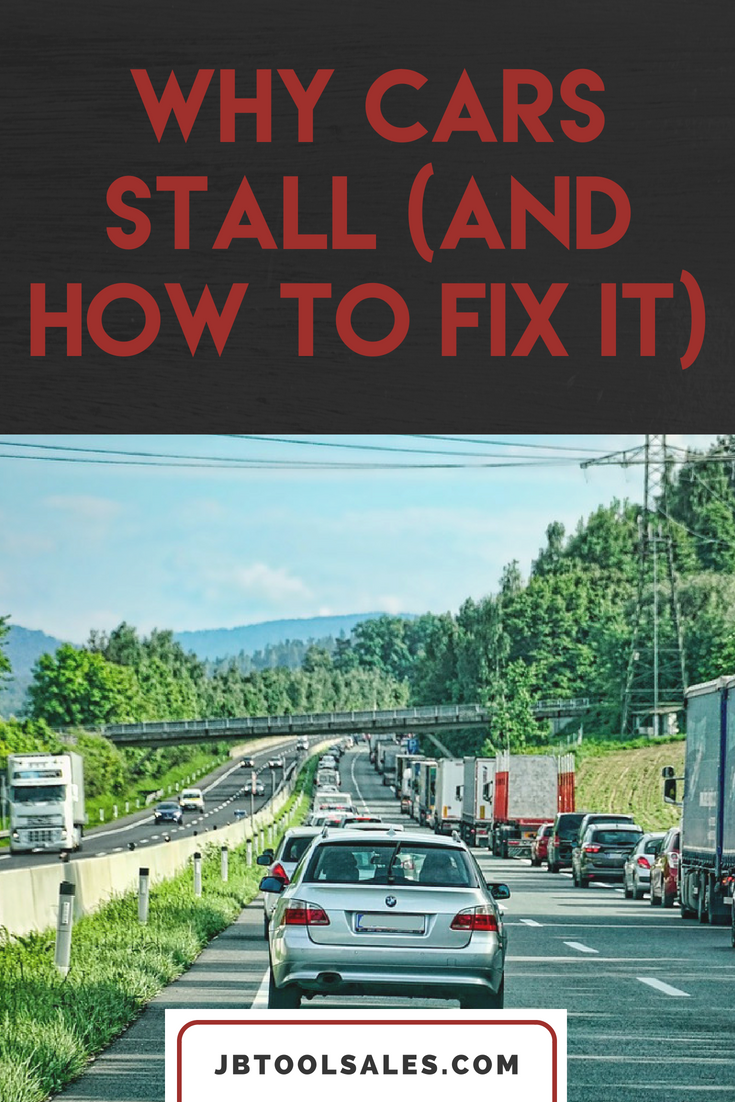