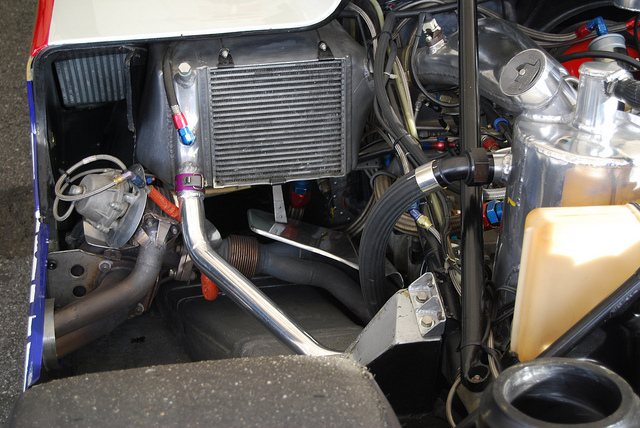 The cooling system is arguably one of the most important systems in a car. Consisting of liquid coolant (typically a 50/50 mix of water and antifreeze), a radiator, expansion tank, fan and connecting hoses, it's responsible for taking heat away from the engine. If the system runs out of coolant or becomes low on coolant, however, it won't be able to perform this job. So, why does cooling systems leak exactly?

One common cause of coolant leaks is a cracked radiator. Typically found in the front of the engine bay, the radiator holds the coolant while releasing its heat through metal fins. If there's a crack in your radiator, coolant will escape. This is especially true when the engine reaches operational temperature, as the increased pressure can exploit otherwise small hairline cracks.

Another common cause of coolant leaks is a faulty radiator cap. Radiator caps are designed to hold a certain amount of pressure, with the excess pressure being released to the expansion reservoir. If the cap fails to hold pressure, coolant may escape through the top of the radiator or boil over when it reaches high temperatures.

Let's hope this isn't the case for your car, but a blown head gasket can cause coolant to leak. When the coolant passage is broken, the head gasket may either push exhaust gases into the cooling system or suck coolant into the cylinder and out the exhaust. In either of these cases, coolant will be lost; thus, increasing the chance of an overheated engine. 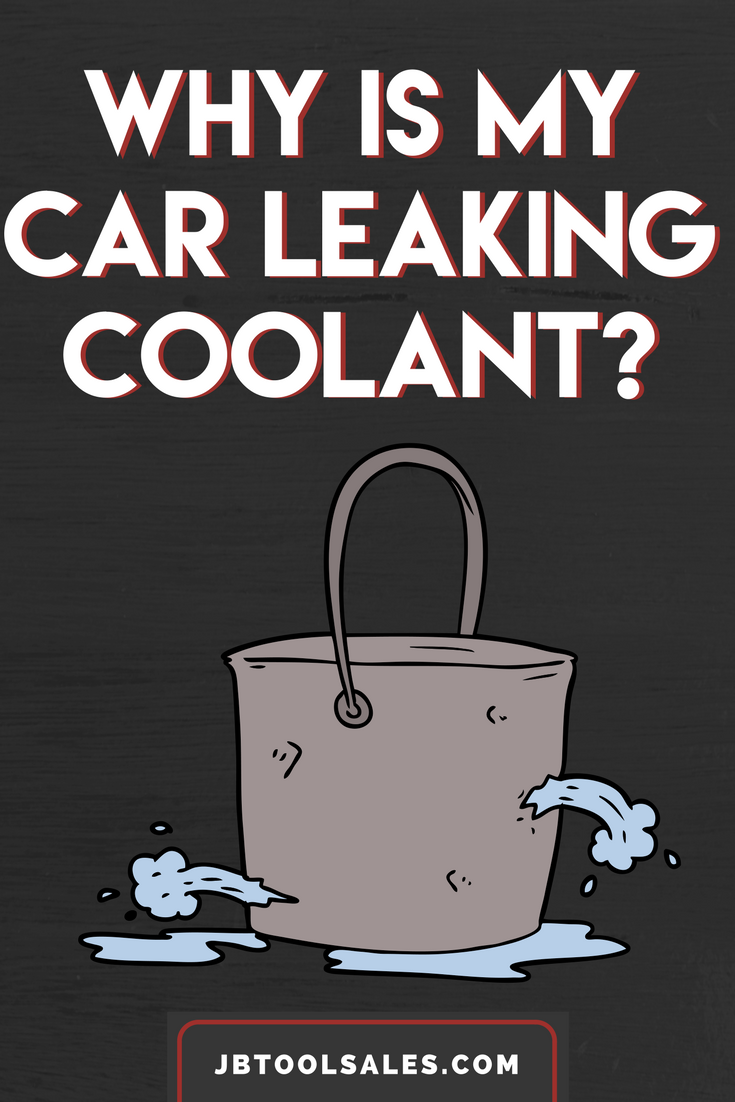