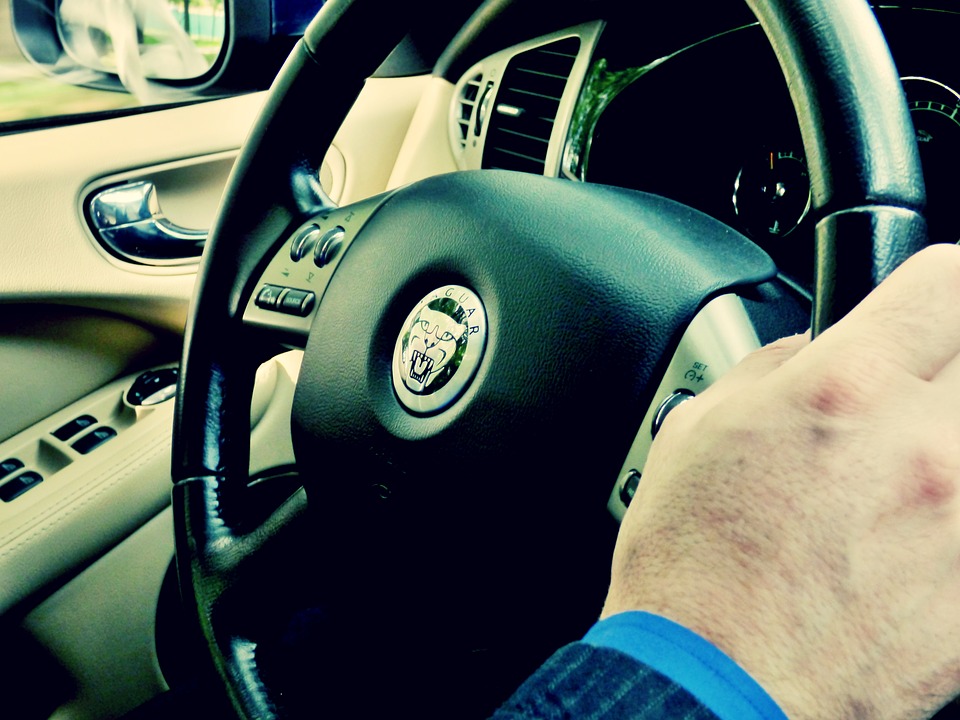 Now that winter is officially here, millions of Americans are forced to battle to the freezing-cold temperatures during their morning commute. Thankfully, practically all modern-day cars are designed with interior heating. Known as a heater core, it creates warm air by blowing air over coolant. If the heat isn't working in your car, however, the problem could be attributed to one of the following.

One of the most common reasons for the heat not working is low coolant. Assuming your car uses a traditional heater core -- which most do -- it needs coolant to function properly. As coolant travels from the engine to the heater core, it picks up heat. Once inside the heater core, a fan blows over the warm coolant to create warm air. If there's not enough coolant inside your car's cooling system, however, the heater core won't produce warm air.

Of course, low coolant is usually a secondary problem associated with a coolant leak. Automotive cooling systems are designed to be closed, meaning coolant should never escape (in noticeable amounts at least). If one of your coolant hoses has been punctured or radiator ruptured, though, coolant will leak out; thus; preventing your heater core from working and possibly causing your car's engine to overheat.

If you recently purchased a used car and discovered the heat isn't working, the problem could be attributed to a bypass. Because the heater core is a part of the car's cooling system, some owners bypass it if it begins to leak. If your heater core is damaged, for instance, not only will it cease to produce warm air, but it can also cause coolant to leak out. Bypassing the heater core is a simple solution that prevents coolant from leaking. You won't be able to use the heat, but the coolant leak will be fixed.

Another common reason why the heat stops working is a faulty fan. Even if there's warm coolant circulating through your car's engine -- and the heater core isn't punctured or otherwise faulty -- it won't produce warm air if the blower fan is broken. The fan is responsible for blowing air over the warm coolant, which in turn creates warm air. Therefore, it's a critical component of your car's climate-control system. 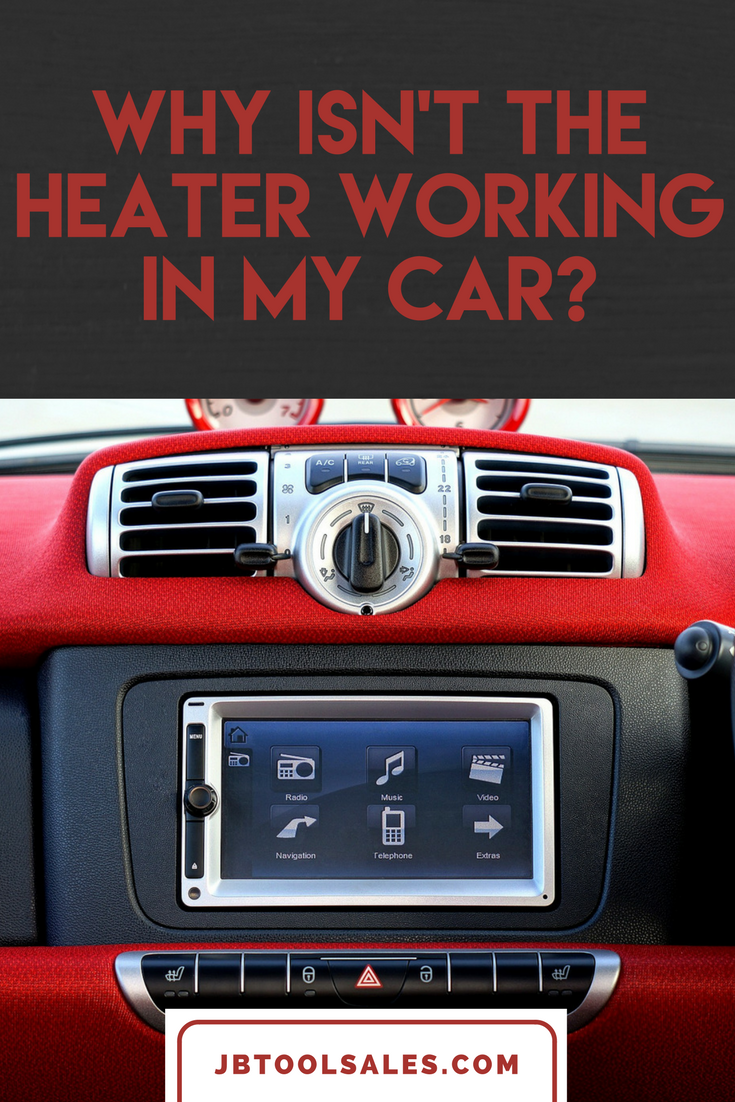