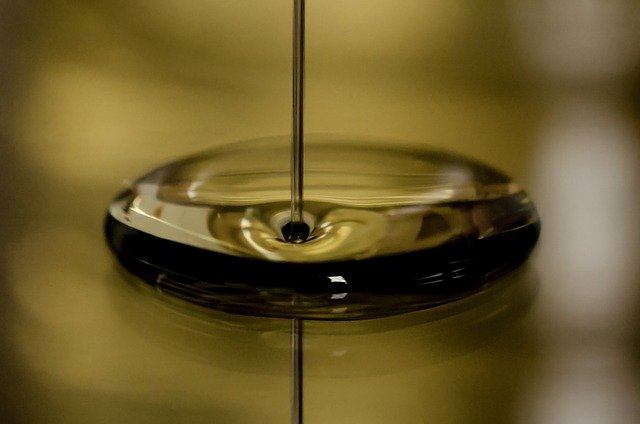 You shouldn't ignore an oil leak. Even if it's a small leak that trickles just a few drops of oil per day, it can pose some serious risks. All automotive engines use oil for lubrication, cleaning and cooling. If a leak goes unchecked, your vehicle's engine oil may drop to dangerously low levels. Below are several reasons why you shouldn't procrastinate to fix an engine oil leak with your vehicle.

An oil leak will leak to increased mechanical wear and tear of your vehicle's engine. Automotive engines use oil to lubricate their moving parts. It creates a smooth coating on the engine's components that allows them to gently rub against each other without succumbing to damage. If there's little or no oil inside your vehicle's engine, though, it won't be protected against damage. Rather, the lack of lubrication will lead to premature wear and tear of your engine's moving parts.

Just because your vehicle continues to run without an oil leak doesn't necessarily mean that it's safe to drive. Large leaks are typically more problematic than small leaks, but any breach that causes oil levels to drop can lead to complete engine failure if left unaddressed.

Another reason you shouldn't ignore an engine oil leak is because it's a fire hazard. Granted, engine oil isn't as flammable as gasoline, but it can still ignite when exposed to heat. The heat from your vehicle's catalytic converter -- or other parts of the exhaust system -- may ignite patches or puddles or spilled oil in your vehicle's engine bay. To prevent this from happening, you need to fix any oil leaks in a timely manner.

Turning a blind eye to an oil leak will create environmental pollution. Automotive engine oil contains environmentally toxic and harmful substances. As the leak leaks from your vehicle's engine, it will pollute the nearby soil and waterways.

You might be surprised to learn that an oil leak can place you on the receiving end of a ticket. There have been numerous cases in which drivers have been ticketed for an oil leak. Depending on where you live, a ticket may run anywhere from $50 to $300 -- sometimes even more.

Don't let an oil leak turn into these or other problems. If your vehicle's engine is leaking oil, fix it as soon as possible to keep your vehicle running in tiptop shape.