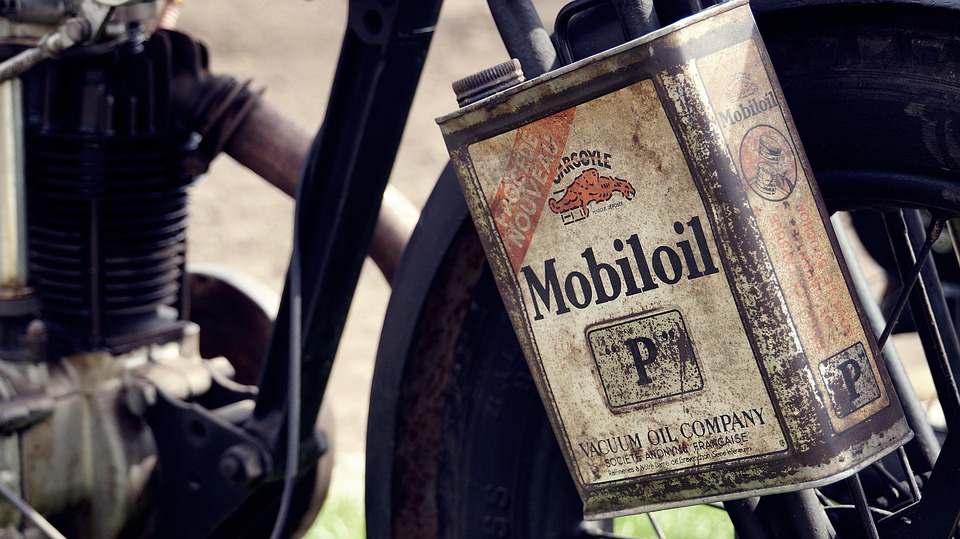 Motor oil plays an important role in the function of modern-day combustion gas engines. It lubricates the internal components, wicks heat away from the engine, and prevents degradation. Normally, motor oil remains trapped inside the engine and unable to escape. There are times, however, when an engine may "burn" some or all of its oil, creating a serious problem from the driver.

If you believe your car's engine is burning oil, you should refill it with appropriate amount of oil and check it regularly to see if the level drops. Wait until the engine is completely cool, at which point you can refill it with oil (most engines hold 5 to 7 quarts). After driving your car, wait for the engine to cool down once more and recheck the oil levels by pulling the dipstick. If it's low, you have an oil leak.

One of the most common reason for burning engine oil is leaking piston rings. The piston rings are designed to separate the engine's combustion gases and oil, preventing the two from mixing. When the rings leak, oil may escape into the engine's cylinders where it's burned and released as gas through the exhaust.

Another possible reason your car is burning engine oil is leaking valve seals. As the name suggests, valve seals fit around the engine's valve stems to prevent oil from escaping. Over time, however, an engine's valve seals may degrade to the point where they are no longer able to create a leak-proof seal, thus resulting in loss of oil.

A blown head gasket can cause a myriad of problems, one of which is loss of engine oil. The head gasket sits between the cylinder head and engine block, preventing oil, coolant and combustion gases from mixing together. When it leaks, or "blows," these things can mix together. Oil may leak into your car's cooling system, or it may leak into the cylinders where it's burned.

These are just a few possible reasons for burning engine oil. The first step to fixing the problem is identifying what exactly is causing your car to burn oil. If it's leaking piston rings or valve seals, you can usually replace the faulty component. While often laborious, it's significantly cheaper than rebuilding or replacing your engine. Of course, blown head gaskets can also be replaced. 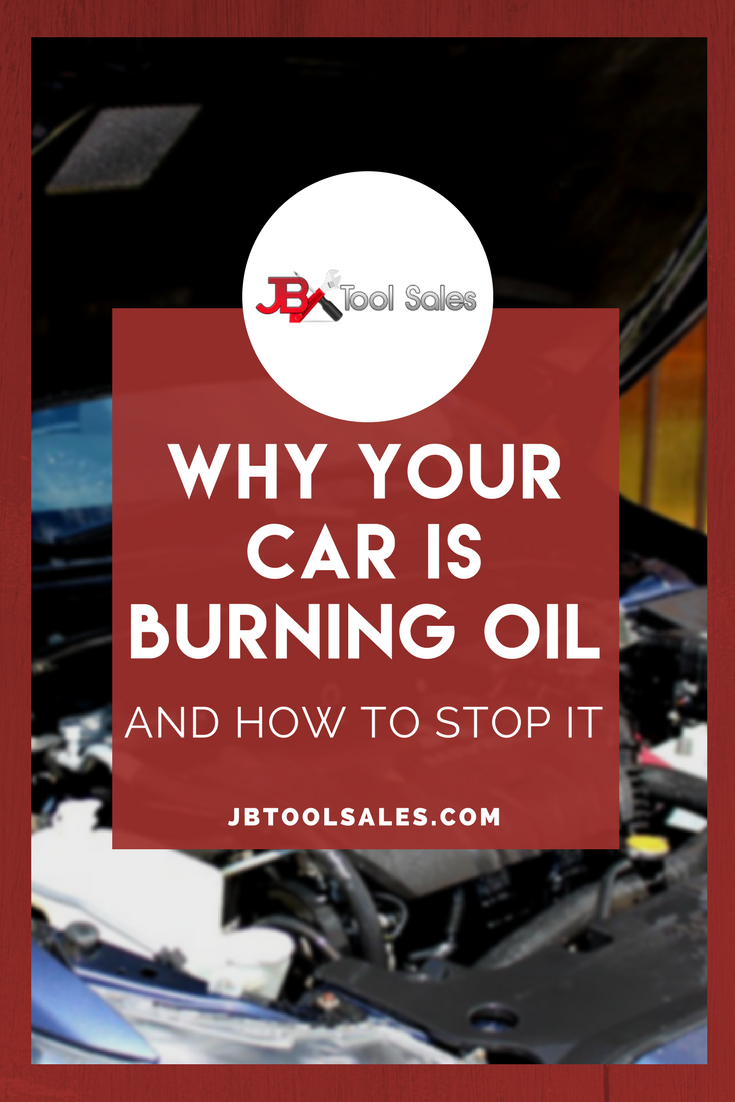