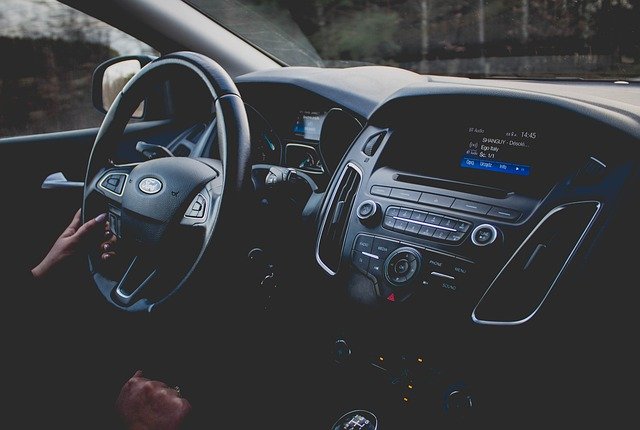 As we edge deeper into the summer season, you can expect warmer temperatures. While most cars are equipped with an air conditioning (AC) system, though, they can fail -- just like residential and commercial AC systems. It's frustrating when you turn on your car's AC system on a scorching-hot summer day, only to discover that it doesn't blow cold air. Even if you crank it up to the coldest setting, it may blow air at or near room temperature, resulting in an uncomfortable cabin for you and your passengers. Why isn't your car's AC system blowing cold air exactly?

One of the most common reasons why automotive AC systems fail to blow cold air is low refrigerant. AC systems use refrigerant to absorb heat from the air inside your car's cabin. After absorbing heat, the refrigerant releases it outside of the cabin. The refrigerant travels through a closed and pressurized system. If there's a breach in this system, it will escape, resulting in lower refrigerant levels that may prove insufficient at creating a cool cabin environment.

Perhaps the easiest AC problem to fix is a blown fuse. Automotive AC systems require electricity to operate. To protect against circuit overload, electricity must pass through a fuse before it reaches the AC system. Fuses are designed to blow in the event of a circuit overload. If too much electricity attempts to travel through a fuse, the fuse will essentially break. When this occurs, your car's AC system will no longer work. Thankfully, you just need to pull the blown fuse and replace it with a new fuse of the same size to fix the problem.