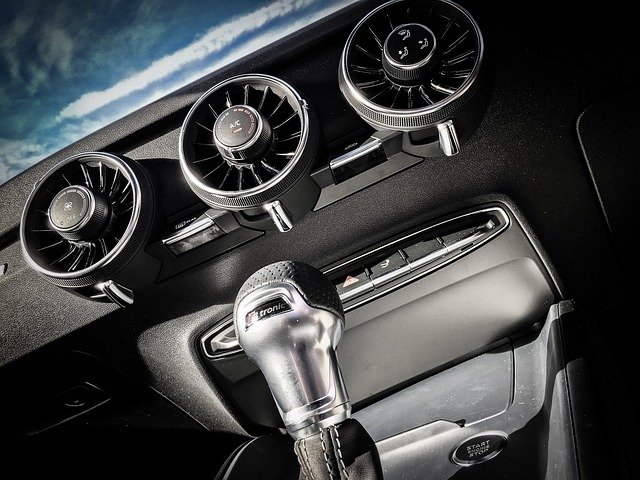 Problems with a Vehicle's Cabin Heat

The cabin heat, of course, should turn on when you adjust the climate control knob to the hot setting. There are instances, however, in which it may fail to produce heat. If your vehicle's cabin heat isn't working, you should investigate the problem so that it doesn't leave you freezing this winter.

One possible reason your vehicle's cabin heat isn't working is that the engine is still cold. Vehicles use different heating systems than residential homes and commercial buildings. When you turn on the cabin heat, a fan will blow air over a small and separate radiator, known as a heater core, to create hot air. Coolant will travel through your vehicle's engine where it picks up heat, after which it will travel to the heater core where this heat is released.

If your vehicle is low on coolant -- or if it's completely out of coolant -- you probably feel little or no hot air coming out of the vents. The fan may still work. With low coolant, though, the air won't be hot. You can check your vehicle's coolant by carefully opening the radiator cap while the engine is completely cold and inspecting the neck.